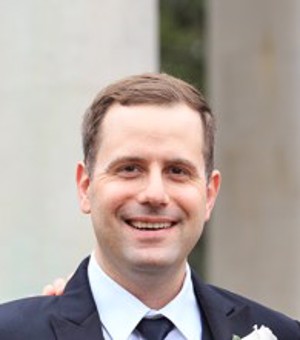 Mr. Mark Caponegro began working with HPS in 2010, and has been involved in all phases of land management to assist our clients with onshore prospect generation and development across the country. Mark’s detail oriented approach has enabled him to identify and negotiate leases for several overlooked drilling opportunities in highly competitive areas. He has been a part of due diligence teams for acquisitions, and is adept in calculating leasehold, mineral and royalty interests. Mark earned his B.A. from Louisiana State University in 2009 and a Master of Legal Studies in Oil, Gas and Energy Law from University of Oklahoma College of Law in 2017. He has worked on projects in many states including Texas, Louisiana, Mississippi, Ohio, Oklahoma and North Dakota. Mark is a member of the AAPL, LAPL and HAPL.